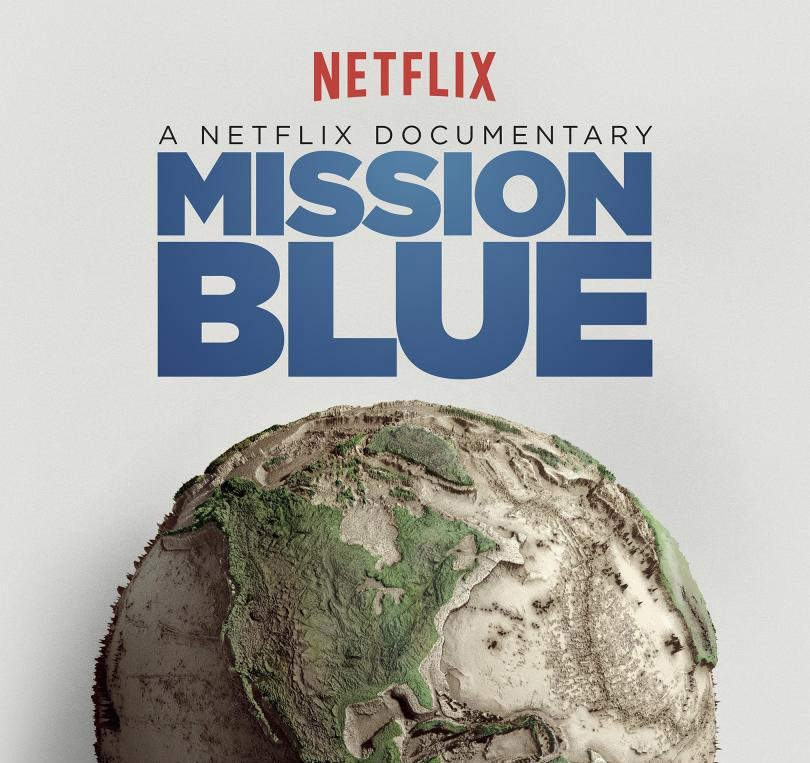 Cinemar has been Menorca’s ocean film festival this summer

Cinemar has been Menorca’s ocean film festival this summer

The Cinemar marine themed film series comes to an end with a final screening in Menorca on the 15th of September: Mission blue, a documentary starring Sylvia Earle.

Places are limited and registrations can be made at info@festivalmenorca.com.

This Cinemar has included events programmed between June and September in the public hall of Es Mercadal, with marine-themed documentaries, renowned both for the quality of their images and their content. After each screening, experts on the subject have been invited to participate in a discussion and debate with the audience.

Residents and tourists visiting Menorca were able to watch Blue (Katerina Holden, Australia, 2017), with Cristina Linares, coral expert, and Claudio Barria, shark expert, as panelists; Sonic Sea (Michelle Dougherty and Daniel Hinerfeld, USA-Bahamas-Canada-Madagascar-Norway, 2016), followed by a debate with the Tursiops Association, experts in cetaceans; Desierto líquido (Daniel Carrasco and Alba Azaola, Spain, 2016), with the director and the director of the documentary; and now it will be the turn of Mission blue (Robert Nixon and Fisher Stevens, USA, 2014) with the Menorca based researchers Marta Sales and Maria Elena Cefali to comment on the film.

The Cinemar cycle began in Menorca in 2020, promoted by the Menorca Biosphere Reserve Agency, the Menorca Film Festival (FICME) and the Marilles Foundation. The second edition in 2021 has been developed as part of the marine conservation project MAREBI, led by the Consell Insular de Menorca funded by Fundacion Biodiversidad. 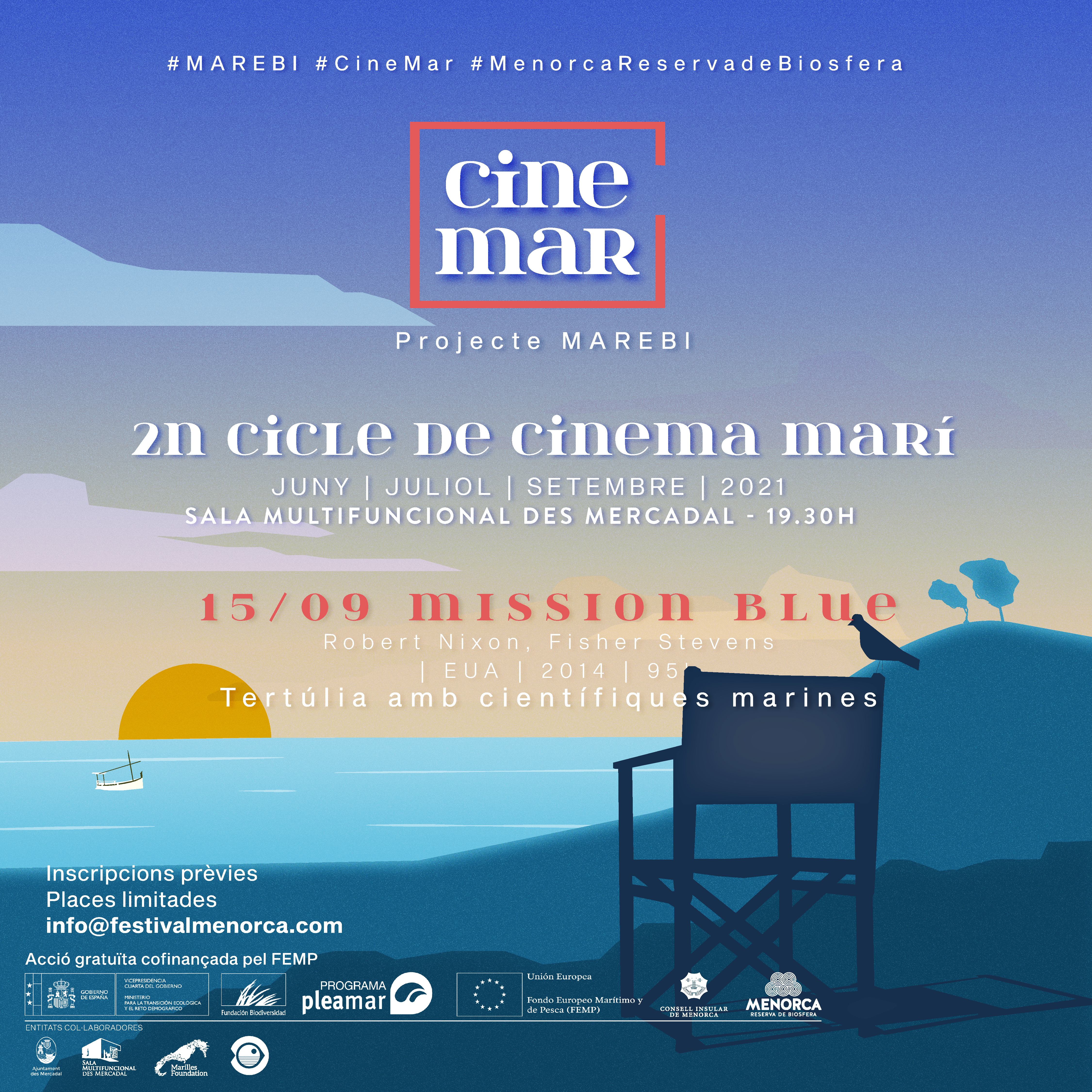 Improving the marine and coastal environment of Menorca.

Future for profesional fishing in Menorca

The OBSAM concludes the initial phase of a study on anthropogenic threats.