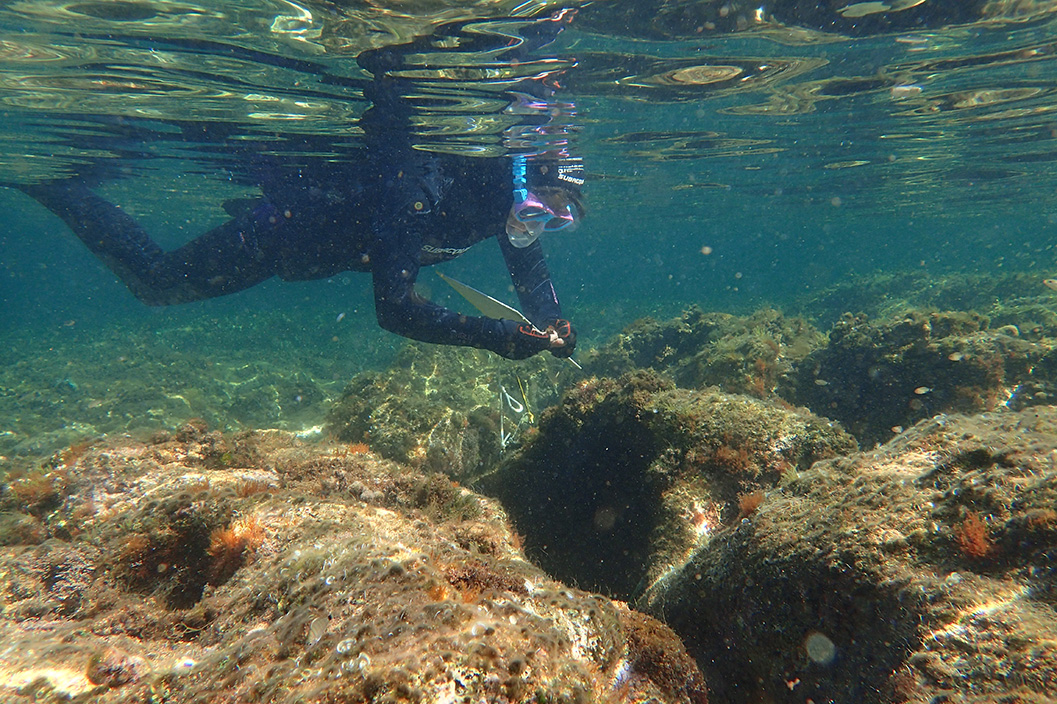 The study is financed by the Marilles Foundation, the Agència Menorca Reserva de Biosfera and the OBSAM.

The Socio-atmospheric Observatory of Menorca (Observatori Socioambiental de Menorca, OBSAM) will evaluate the environmental quality of the water in the coves of Menorca based on the abundance and diversity of algae of the genus Cystoseira. The 103 coves that were already analysed with the same methodology in a 2005 study will be analysed. The first results could be known from the end of September 2020.

A team of biologists and environmentalists from OBSAM is collecting field data since last May 20th. It is planned to sample a total of 103 coves around the island where the different species of Cystoseira present will be noted, as well as their abundance.

These algae are very sensitive to disturbances of anthropic origin - mainly pollution - and are considered good indicators of water quality. The resulting data can be compared with those of the same study carried out 15 years ago by Sales y Ballesteros , which will make it possible to detect possible changes in the populations of algae of the Cystoseira genus and, therefore, in the quality of the water in the coves of Menorca.

The algae of the genus Cystoseira are included in the popularly called brown algae. They present a complex coarse morphology with different parts that remind us of the appearance of a small tree, which is why we also speak of Cystoseira forests.

During the last few summers, news has been appearing - more and more frequently - about the proliferation of microalgae that stain the water of some of the island's coves with green, deteriorating their image and causing, on occasions, their closure to bathing. Since 2005, when the previous study was conducted, there has been an increase in certain pressures, such as the number of people visiting the island during the tourist season. This implies an increase both in the volume of waste water discharged into the sea and in the direct pressure that can be exerted by beach users. Massification can affect the natural system and thus have negative consequences for Menorca's own economic engine, tourism. The aim of this study is to discern whether this overcrowding, in addition to other possible disturbances, has affected the quality of the natural environment of the island's coves.

Marta Sales, Doctor of Biology and coordinator of the project, states that: "Right now we have sampled 50% of the coves and, although it is still early to draw conclusions, in general we are observing that in the northern coves the populations of Cystoseira are in a similar quantity and state of health to that of 15 years ago, while in certain areas of the southern coast this is not the case. In some of these coves we are finding smaller amounts of Cystoseira than those detected 15 years ago, and with a less healthy appearance, which may be due to a lower growth rate”.

Sales adds: "In the coves of the south, unlike those of the north, a lot of fresh water arrives from the water table. As we know, the quality of Menorca's groundwater has been deteriorating over the years. This water ends up reaching the coves and affecting the most sensitive species that live there. The microscopic algae blooms that occur during the summer season are just one symptom of a deeper disease: increased water pollution”.

Eva Marsinyach, OBSAM technician adds: "This project will allow us to propose appropriate management measures in the most sensitive and altered points, to improve their quality".

Aniol Esteban, director of the Marilles Foundation, says that: "A healthy marine environment is essential for Menorca's economy and the well-being of its citizens. Water quality has improved a lot in recent decades, but it is shocking that in the 21st century, on islands so closely linked to tourism, beaches are still being closed due to poor water quality”.

The project, in addition to the current sampling of the algae populations in the coves, provides for the collection of 320 water samples distributed along the entire coast of the island to determine the concentration of nutrients (nitrates, nitrites, phosphates, ammonium and silicates). Once all the data is available, it will be analysed for comparison with the 2005 study and a prioritisation of areas requiring certain actions to improve water quality will be established.

The Marilles Foundation is the main financing entity of this project, with a contribution of 27,560 euros. The Agencia Menorca Reserva de Biosfera (AMRB) and the OBSAM are contributing the rest, up to the total of 38,910 euros needed for its realization. 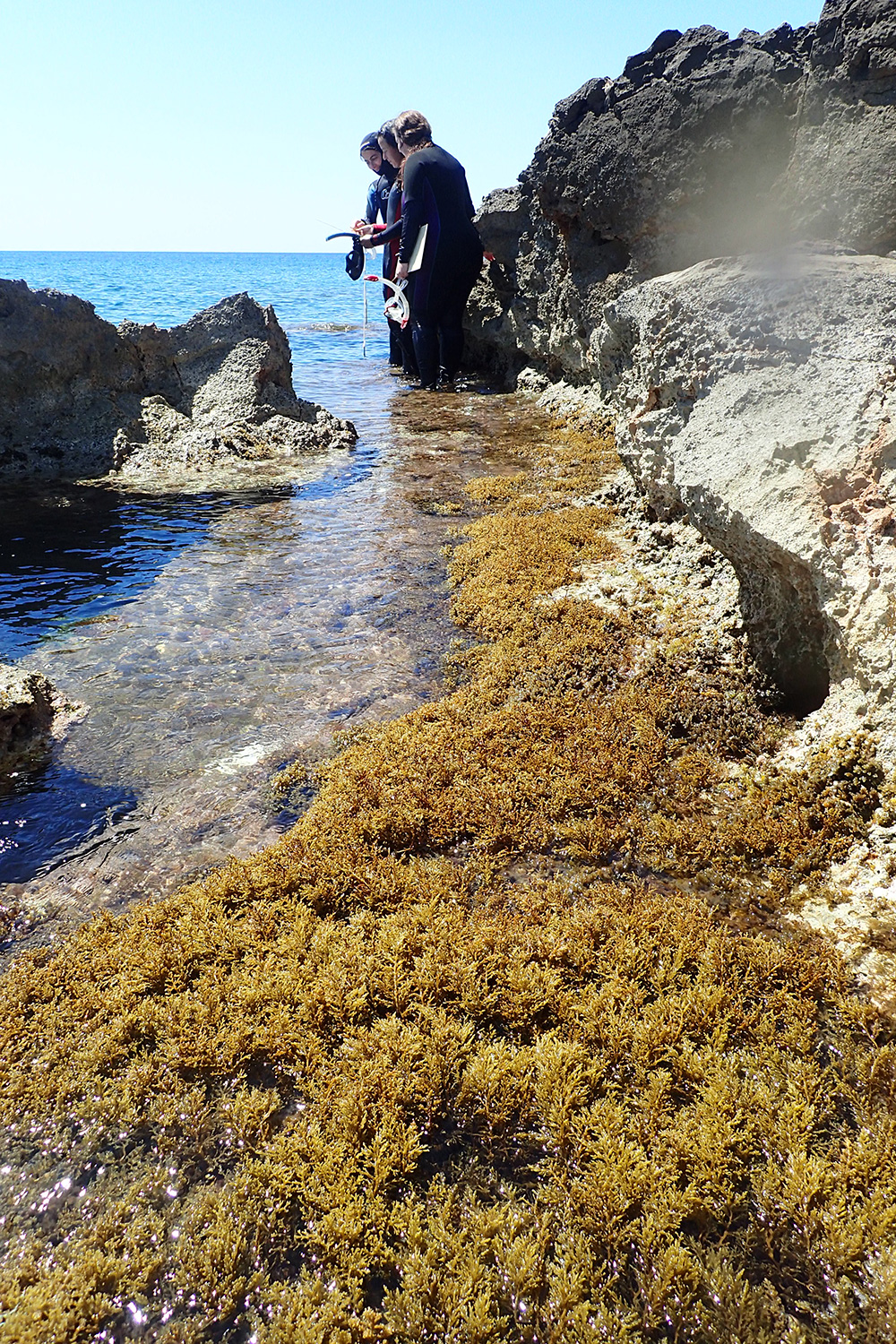 This year the Fundación Marilles is also taking part.