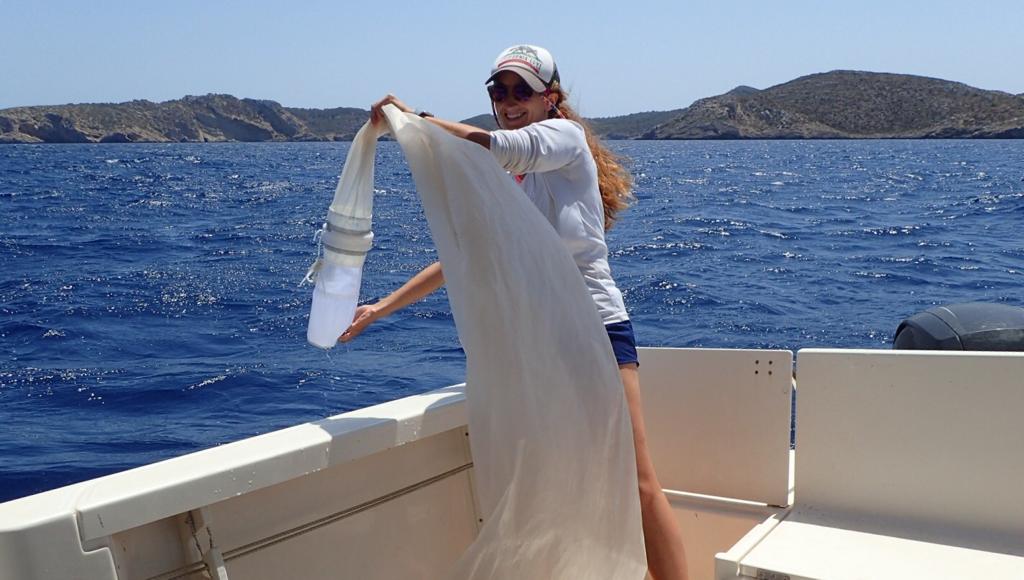 Montserrat Compa has a degree in Environmental Science, and specialised in Geospatial Science at Humboldt State University (2012). She has a master’s degree in Terrestrial Ecology from the Universitat Autònoma de Barcelona (2014) and in Marine Ecology from the Universitat de les Illes Balears (2018). Under the supervision of Dr. Salud Deudero, she now combines her doctorate studies with her job as a research technician in the research group IMPACT @ SEA for the Plastic Busters MPAs project — a project funded by Interreg Med and co-funded by the European Regional Development Fund. Her main research lines include modelling the spatial and temporal distribution of marine litter, and the ingestion of microplastics by marine fauna.

What are the main issues you come across at the Oceanographic Institute on the subject of marine litter?

Our research group IMPACT@SEA (IP SaludDeudero) focuses on the analysis of the anthropogenic impacts on coastal systems. Our main lines of research are, on the one hand, the study of the ecology of coastal benthic habitats for marine conservation; and, on the other, the survey of microplastics and marine litter in biota and coastal ecosystems. We examine the spatial and temporal distribution of litter in the marine environment (on the surface of the sea, in water columns, on the sea floor and beaches) and the impacts that this marine litter distribution causes on marine fauna.

How have you collaborated on the Balearic Sea Report?

What do you think this report means for Balearic society?

This report is very important for the general public. We cannot forget that our society has always been traditionally linked to the sea. This annual report includes all data on the latest marine and terrestrial studies drawn from a comprehensive range of sources — from scientists to public and private sectors, non-profit organisations and foundations.

What are the most important conclusions of your study on litter in the Balearic Sea?

In the last few years, our research has focused on the spatial distribution of plastics and how this impacts on marine fauna. Here are some of the results from the Balearic Islands: 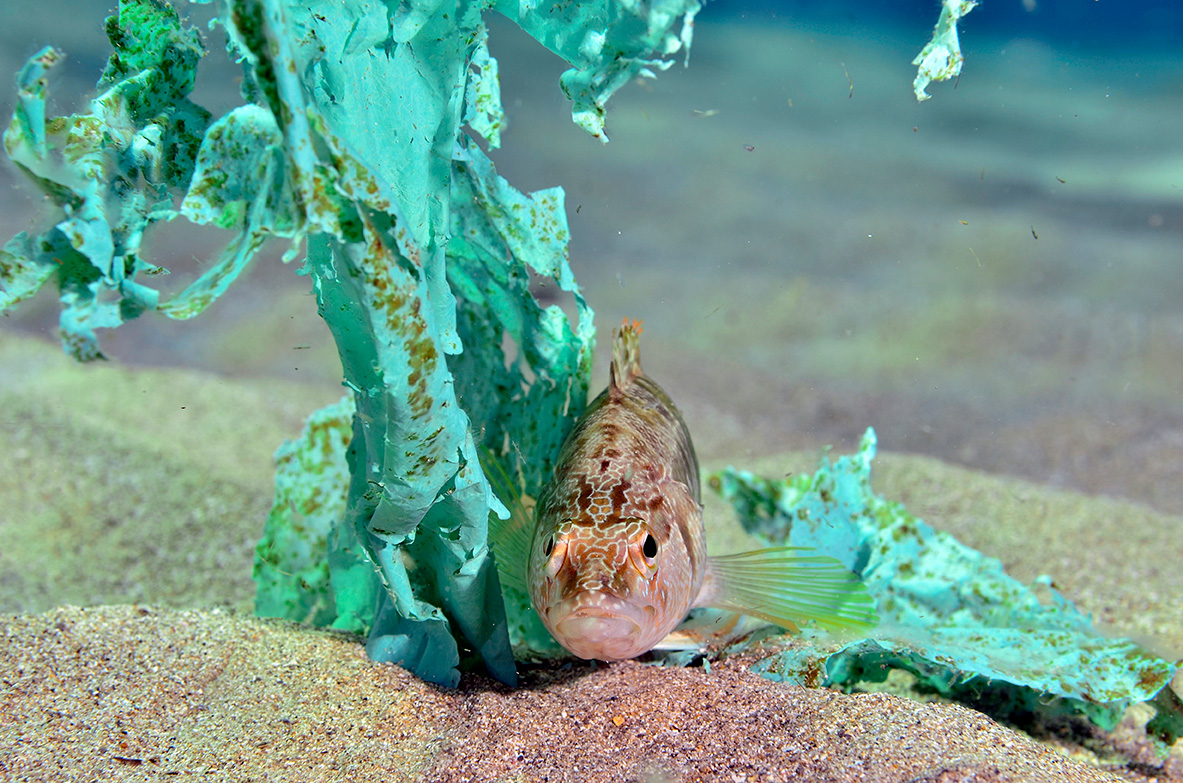 A question we ask ourselves nowadays is how the ingestion of microplastics via marine organisms can affect human beings. Do you have any interesting information in this regard?

Indeed, our most recent results suggest that the answer to this question will become ever more urgent in the next few years. As time goes by, we encounter more microplastics, especially near populated areas, and we find increasing ingestion of these microplastics across species. However, right now the consequences of the ingestion of plastics by marine organisms still forms part of an emerging line of research in its early stages of development. The first results point to negative impacts on both marine organisms and humans, originating in the plastics themselves and the additives and markers. These aspects and their implications on global health still need more research to reach conclusions.

A book: COD, by Mark Kurlansky.

An image that evokes the Balearics: The Pedra Roja cliffs.

A sentence that defines you: "Fight for what interests you, but do it in a way that makes others want to join you ", Ruth Bader Ginsburg.

Are you an optimist, a realist or a pessimist? An optimist.

New resources for Menorca to end plastic use

Schoolchildren will gather information on the presence of microplastics

GOB Mallorca and GOB Menorca will carry out sample tests on beaches together with 3 educational institutions.