Stop illegal fishing in the Mediterranean.

Members of the Med Sea Alliance, a diverse coalition of NGOs, today launched a new data atlas which, for the first-time, maps areas permanently closed to bottom trawling across the Mediterranean and investigates illegal trawling in these areas.

The Atla is an online tool that maps presumed and confirmed infringements of bottom trawling in areas where it is permanently banned to protect sensitive habitats and depleted fish stocks. The Atlas has been released ahead of the 45th meeting of the GFCM*, the fisheries management body responsible for the Mediterranean.

During the period of January 2020 – December 2021, the Atlas recorded incidents of possible bottom trawling in 35 closed areas by 305 different apparent vessels across 9518 apparent days of fishing activity (based on Global Fishing Watch data¹) and 169 cases of confirmed infractions between 2018 and 2020, based on MedReAct research on media outlets and information released by national control authorities.

80 confirmed infringements were found in the GFCM Fisheries Restricted Areas during the analysed period. Illegal fishing thus clearly happened in those two years and authorities acted and sanctioned the vessels involved. Members of the Med Sea Alliance are calling on the individual members of the GFCM to ensure that there is no illegal trawling in their waters or by their fleets.

The analysis on presumed infringements uses publicly available Automatic Identification System (AIS) data (a tracking system used for safety at sea), cross-referenced with the EU Fleet Register and other relevant data sets, to infer the behaviour of vessels potentially bottom trawling inside areas closed to this fishing gear.

Whereas AIS is required for any vessels flagged to an EU state above 15 metres, in the Southern Mediterranean AIS is not required by most states. For this reason, most of the presumed infringements were found in the Northern Mediterranean.

Members of the Med Sea Alliance are calling on governments for effective protection of closed areas from bottom trawling through full enforcement and greater transparency. For the particular cases where the Atlas findings indicate possible infringements, the authorities should investigate and put deterrent sanctions when the infringement is confirmed.

Today, 75 percent of Mediterranean fish stocks are subject to overfishing. Combating Illegal, Unreported and Unregulated (IUU) fishing practices in the Mediterranean is not only essential to recover fish stocks, but also to protect its unique biodiversity and the communities that have relied on its marine resources for generations.

Marine Protected Areas (MPAs) and other types of area protection, such as fisheries restricted areas and Natura2000 sites, are a prerequisite for the recovery and protection of the Mediterranean. The evidence of potential and confirmed cases of bottom trawling in closed areas suggests IUU fishing is undermining its sustainability, at a time when other stressors like overfishing, climate change and pollution are already taking a toll on fish populations.

The Atlas shows over 350 areas of the Mediterranean that are permanently closed to trawling, mapped by MedReAct, and uses data, algorithms and models developed by Global Fishing Watch to assess possible infringements. It is the first time it has been possible to map presumed and confirmed infringements at such a scale, in all types of areas permanently closed to trawling across the Mediterranean Sea.

"The analysis presented in the Atlas on presumed infringements is thought to represent the tip of the iceberg since it relies only on AIS data, which not all vessels use consistently," said Tony Long, CEO of Global Fishing Watch.

Testimony from eyewitnesses gathered by a MedReAct investigation in Southern Italy confirms what the Atlas data show, namely that trawlers are entering protected areas. In one Italian closed area, local small-scale fishers and other ocean users have provided testimony about illegal bottom trawling occurring in the protected area.

“Our investigation on the area closed to trawling off the Tremiti islands in Southern Italy indicates repeated non-compliance, witnessed by small scale fishers who suffer the continuous incursions of illegal trawling" said Domitilla Senni, CEO of MedReAct. "We call on the new Italian government to ensure that trawl bans are fully enforced to support the recovery of depleted fish stocks and the protection of sensitive habitats".

Although it cannot track vessels which deliberately switch off their AIS when entering a closed zone, or never use it in the first place, the Atlas and the associated investigation are presenting a clear case for action. Members of the Med Sea Alliance are calling the EU and the GFCM Contracting Parties at the 45th meeting of the GFCM to: 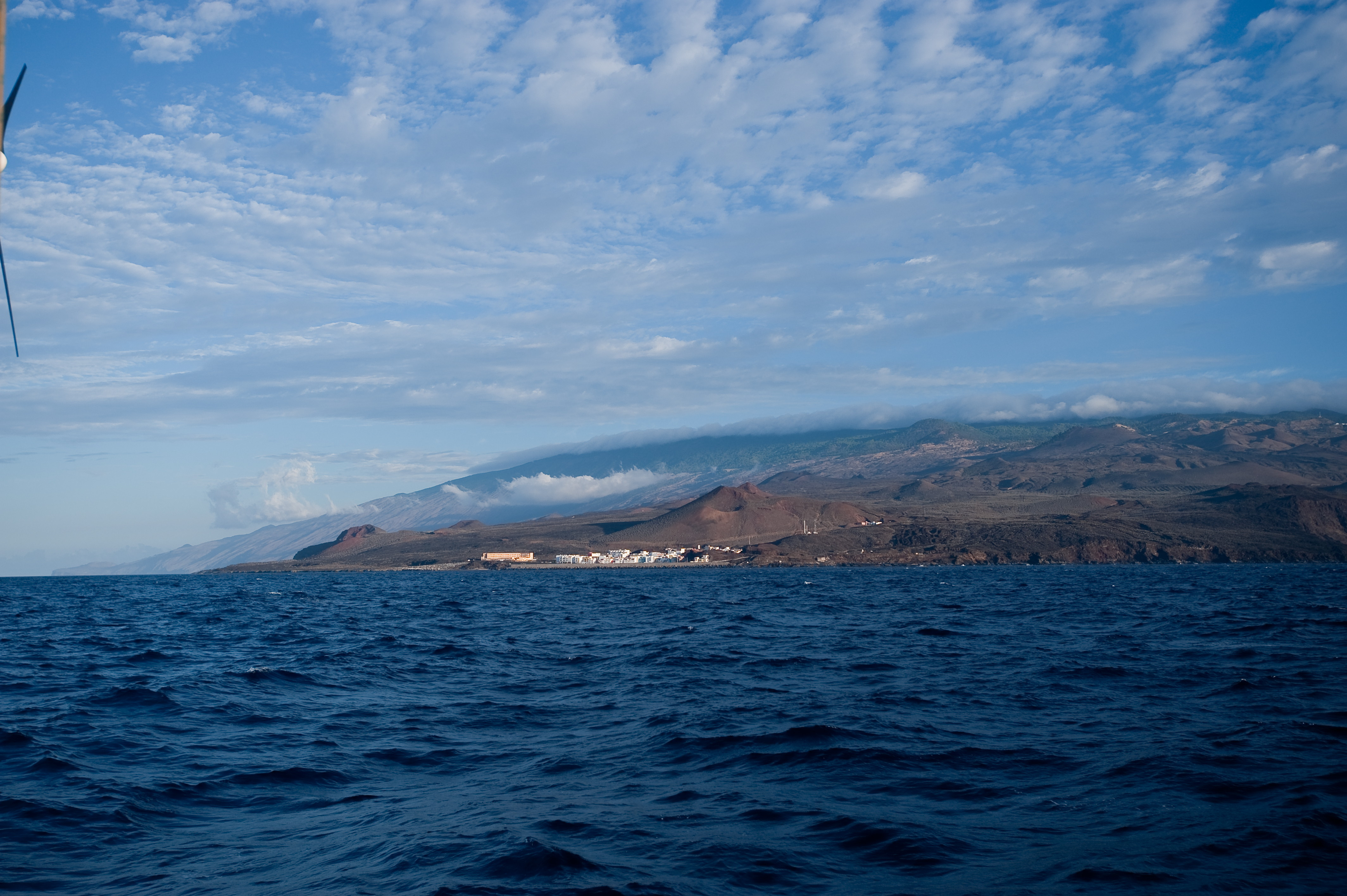 * The 45th session of the General Fisheries Commission for the Mediterranean GFCM is running from November 7 to November 11 in Albania.

A Vessel Monitoring System (VMS) is a communication system used to monitor, control, and survey fishing activities. It is a satellite-based system that provides data like location, speed, course, and other activities of fishing vessels at regular intervals of time. The data are managed by fishing authorities.

Automatic Identification System (AIS) devices contain a GPS unit and broadcast a vessel’s position, course, and other information every few seconds. AIS was initially intended to avoid collisions between vessels, and is used by large, oceanic vessels. While the purpose of these signals is to alert nearby marine traffic of a vessel’s presence, the messages can be received by a wide array of satellites and terrestrial receivers worldwide.

The Atlas portal can be viewed here medseaalliance.org

A report on Italy’s Marine Paper Parks can be viewed here.

The Med Sea Alliance is a campaign movement created in 2020 to bring together non-governmental organisations and other civil society groups working to improve the health and productivity of the Mediterranean Sea.

The aim of the Med Sea Alliance is to support the recovery of the Mediterranean Sea by reducing the impacts of fisheries, in particular of bottom trawling, reversing the culture of non-compliance with fisheries regulations and defending and expanding the network of fully or highly protected marine protected areas (MPAs) and fisheries restricted areas (FRAs).

Technician at the Directorate General for Natural Spaces and Biodiversity.

Enlargement of the Toro and Malgrats Islands